Phillip and Eunice Goh, or more often known as PEG within the CEE community, have been married since 2007. They started serving in the CEE ministry as House Couples in 2007 and began their Presenters' journey in 2015. In addition to presenting at CEE weekends, PEG also serves on the Board, previously as the Weekend Operations Coordinators before taking on the role of National Coordinators. Phillip and Eunice have a furry kid, Bubble, who had in the past, made special appearances during the weekends. 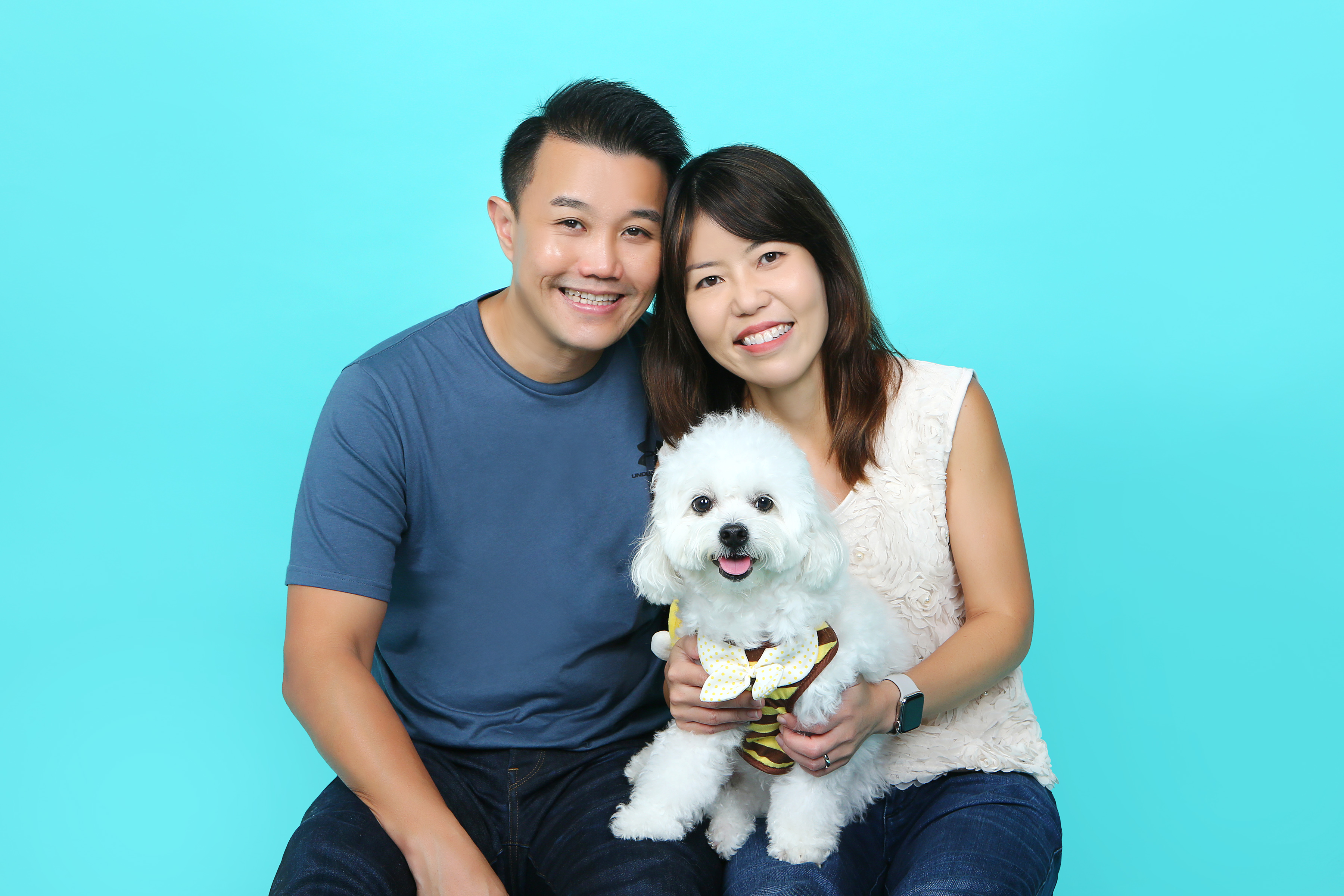